15 Fun Facts About the Republic of Chile

15 Fun Facts About the Republic of Chile

Pristine landscapes, rushing rivers, and lush forests typify our travel through Chile on the Journey to Ushuaia tour. For a country that’s long and narrow, it’s jam-packed with diversity, amazing views, and heart-felt welcomes!

15 Fun Facts (plus a bonus) About Chile 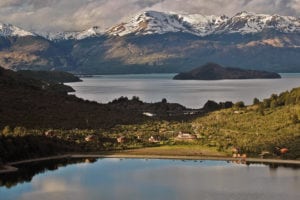 Bonus fact: While on his world tour, Rene camped by the lake in the little town of Puerto Rio Tranquilo in southern Chile for two weeks, waiting for parts to show up for his broken motorcycle. Read about it in The University of Gravel Roads.